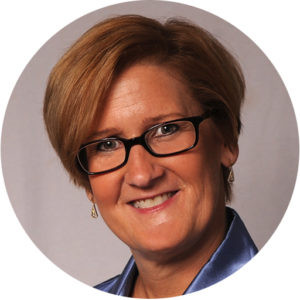 Ms. Meyers Buth has an extensive network of contacts in the world of professional sports and has longstanding relationships with companies involved in sports marketing. She represents a diverse sports clientele as a contract advisor and marketing agent in addition to her role as legal counsel for retired athletes. She regularly lectures on sports law topics.

Ms. Meyers Buth is the founding member of R1 Sports Mgnt, an NBPA certified agent, and she has been a trial lawyer for over 20 years admitted to practice in New York, Pennsylvania, Ohio, and various federal courts, including the United States District Court for the Western District of New York and the United States Court of Appeals for the Second Circuit.

In addition to her sports law and general civil litigation practice, Ms. Meyers-Buth enjoys a reputation as one of the top criminal defense lawyers in Buffalo/Western New York. She regularly appears as a legal analyst on local NBC-affiliate WGRZ-ch 2.